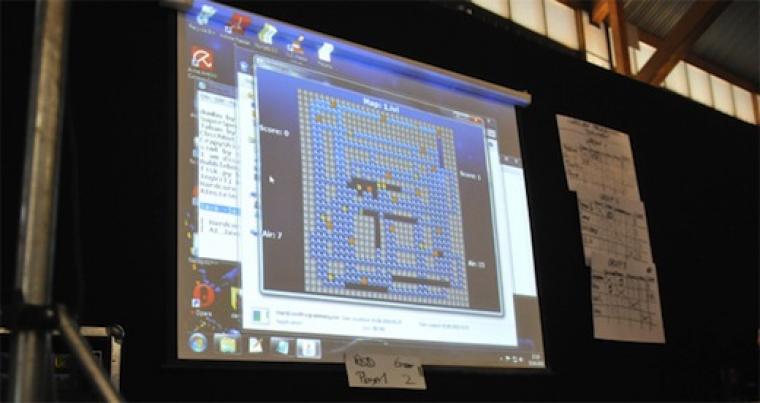 Create an artificial intelligence in one of the allowed programming languages. The program must play a given game, and will be measured on criteria given in a compo case.

The problem will be a believed-to-be unsolvable problem in polynomial time (NP-complete), which means that your best bet will be to apply some form of heuristic that hopefully performs better than your opponents.

The compo case and simulator was released March 24th 2012.