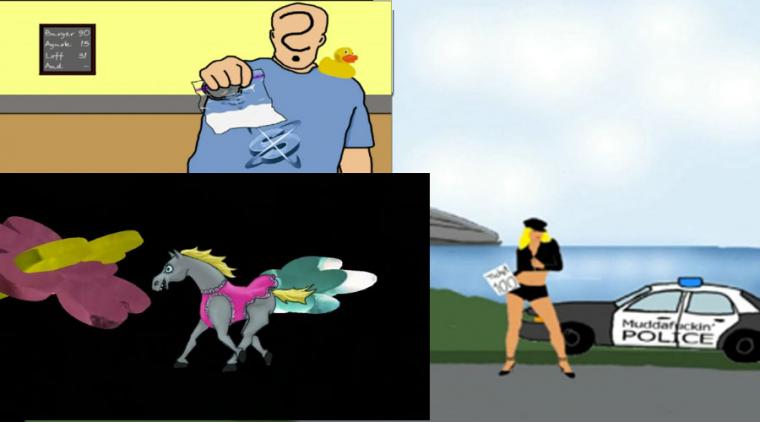 The themes in the Fast Intro compo is hereby announced! You have 8 hours to make an awesome demo or intro based on these three words: