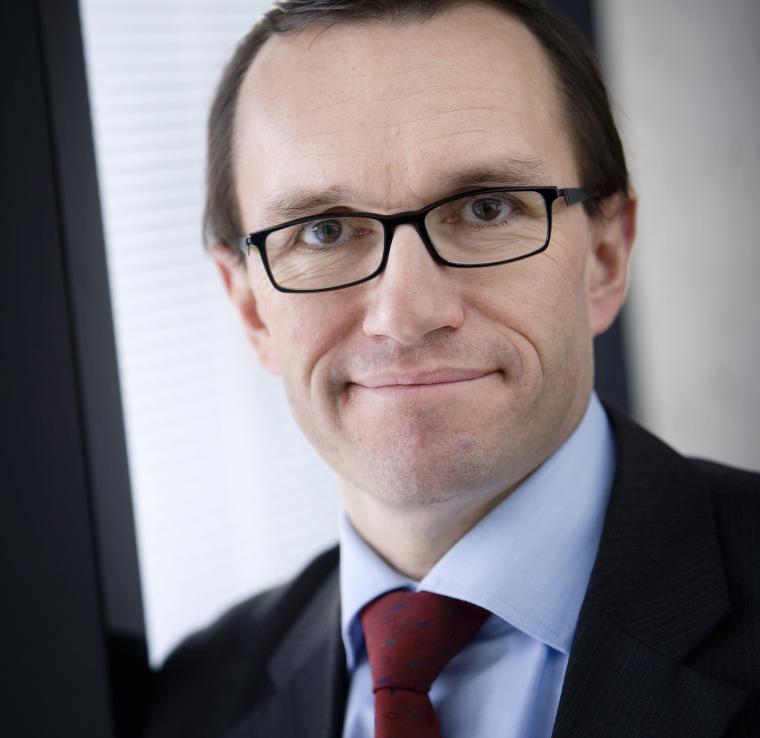 "We are establishing a new unit, the "Cyber defence" at Jørstadmoen, the unit will focus on protection against digital warfare. That demands expertise. We need people with skills in the area of the digital network", says Norwegian Minister of Defence, Espen Barth Eide.

A new area of expertise

The Minister of Defence made no secret of the fact that those kinds of operations demand a different type of skill set than what is traditionally sought after in the Armed Forces.

– People who may have spent more time at The Gathering rather than in the forest, Barth Eide tells NRK.

– They are in a different kind of niche than those who end up in the Telemark Battalion (a mechanised infantry unit of the Norwegian Army), he further elaborates to The Gathering.

Barth Eide then stresses that the Armed Forces will still need youth who enjoy walks in the forest while wearing backpacks, with a humoristic tone.

It is too early for the Minister of Defence to elaborate on what they will require from the technically skilled youth, and how they will be recruited.

– We have notified that we will publish a statement of qualifications, including what kind of people and what kind of competence management we want. We need to look at new possibilities to bring forth the new qualities we seek in the future, not just the physically fit youth, the Minister of Defence says.

– I have heard about The Gathering for several years, and it is marketed well. I use The Gathering as a reference to illustrate something that is besides the “traditional” view, Barth Eide explains.

The Cyberdefence is a continuation of Forsvarets Informasjonsinfrastruktur (the armed forces information infrastructure) (INI). Now, however, it's considered "an area of operations of threats on equal grounds with air, land and sea", according to the Norwegian Ministry of Defence.

The Minister of Defence is, in cooperation with the Minister of Justice, responsible for the institutions that safeguards Norwegian interests in the digital network.

– What we see is that even tough we're continuously getting better at protection our self, the threat increases more and those trying to break in to the systems are getting smarter and more advanced, explains Barth Eide.

Follow @gatheringorg
Name:The Gathering 2012 Description: "People who might have spent more time at The Gathering rather than in the forest"