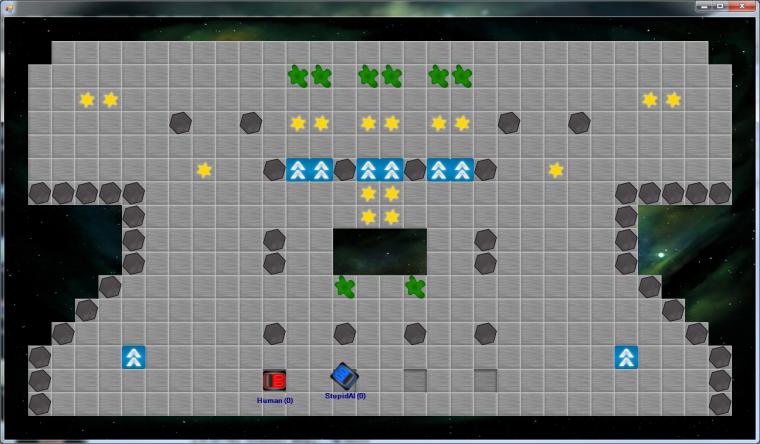 Fire up your editors and compilers, the Hardcore programming compo is now released.
Creative compos
– Mar 24, 2012

The assignment is to create an Artificial Intelligence (AI) that plays a game called SpaceBumper. In the game every player controls a bumpership (almost like a bumpercar but in space), and the goal is to get the highest score by bumping the other players.