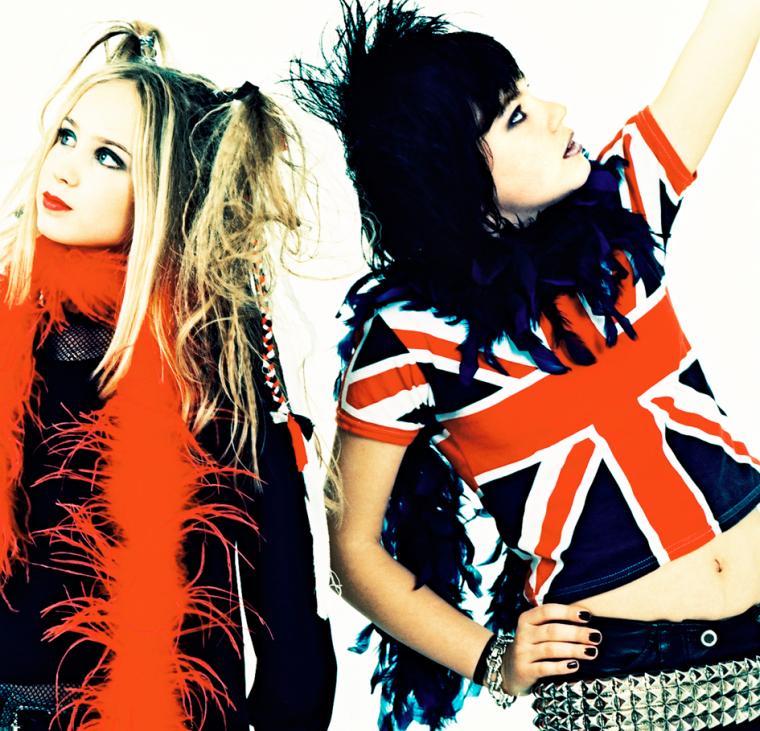 The Swedish girl duo consists of Tåve Wanning and Isabelle Erkendal. The girls were only 8 and 11 years old when they released their first single, "Rosa Helikopter" which sold to a gold status in Sweden, and platinum in Norway. Ever since the song was first released, it has been very popular with the TG-crowd, and is often played for hours at the time during The Gathering. Peaches are greatly looking forward to performing for the crowd that may be called their most faithful fans.

Follow @gatheringorg
Name:The Gathering 2012 Description: Peaches, well known for their super hit "Rosa Helikopter" (Pink Helicopter) will be performing in the opening show of TG12, in a special reunion performance.