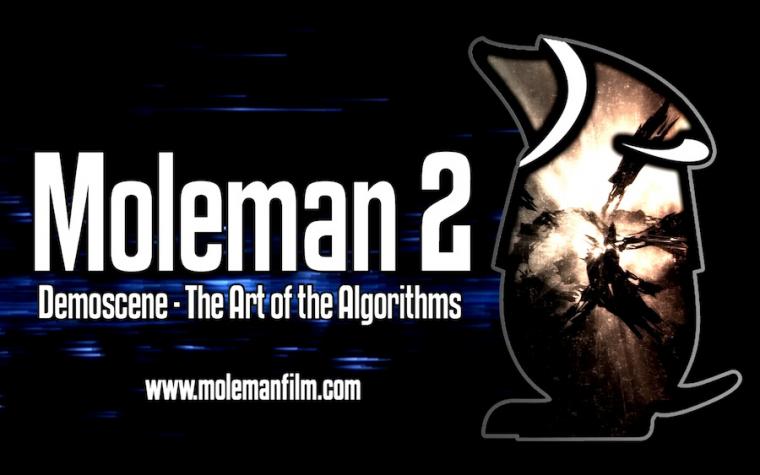 Text: Kristoffer Nes Langemyhr  – Apr 10, 2012
It has become a tradition, and it's back once again! Presenting: The Gathering 2012 Music Disc

Text: Glenn Lunder  – Apr 7, 2012
This evening at 18:55, the head of Creativia, Anders Lassen, will present his keynote - and the nominees for this year's Scene.org Awards!

Text: Glenn Lunder  – Apr 6, 2012
This evening, be sure not to miss the showing of the first batch of contributions for the creative competitions!

Text: Kristoffer Nes Langemyhr Translation: Glenn Lunder  – Apr 5, 2012
We have arrived at day 2 of The Gathering, where both seminars and deadlines are closing in fast!

Text: Glenn Lunder Translation: Kristoffer Nes Langemyhr  – Apr 4, 2012
Welcome to the first in our daily morning roundups of what's happening today in the the creative space at The Gathering!

Music for the journey

Text: Kristoffer Nes Langemyhr  – Apr 3, 2012
The journey is long, and what better way is there than to get inspired by music from previous years creative competitions?

Documentary on the demoscene

You will be able to watch the documentary "Moleman 2 – Demoscene - The Art of the Algorithms" at The Gathering.