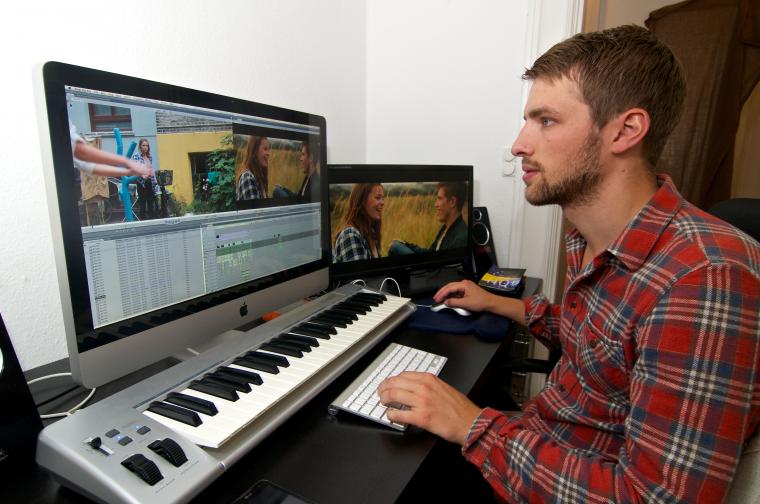 All teams will be presenting their game on the main stage Saturday night. All material that is to be presented must be delivered to Norwegian Game Awards in the Creativia area on a usb stick by Saturday 18:00. If you want to play your game on stage, you must show up and tell us this. If you fail to deliver, you will only be able to talk about your game during your presentation. All participants must be ready to present their game and meet at the Norwegian Game Awards area Saturday 19:30

Text: Glenn Lunder  – Apr 6, 2012
If there is one thing that is more important than everything else - it is to vote for the competitions!

The fast remix kit has been released!

Text: Glenn Lunder Translation: Glenn Lunder  – Apr 4, 2012
Participate in the creative compos at the The Gathering and win cash prizes!

On our journey through The Gathering's creative history, we've reached the time right upto the present.

We continue our history of the creative competitions at The Gathering, this time 2004 - 2007.

You now have about one week to create a game with your interpretation of the theme. Thats not a lot of time, so get cooking!

– Mar 24, 2012
Fire up your editors and compilers, the Hardcore programming compo is now released.

We provide you with a software synth (VSTi), and you make a track with it. No other sound sources are allowed. Not that it matters, since it's technically impossible to include them anyway.

Download the archive, read the documentation, have fun! sanestation-tg12.zip

This year's themes for the Themed Graphics and Themed Photo compos are now announced. Deadline: Thursday.

A well known tradition at The Gathering is the demo compo. It is probably the most prestigious compo of them all - where famous international groups fight for the top positions and the grand prizes. New technology has made it easier than ever to make demos, and we will show you how you can participate in this year's demo compo.

Start your compilers! Power up your synthesizers! Sharpen your digital pencils! Here is this years creative compo list!

Direct your own movie and join Hollywood director Harald Zwart at work.