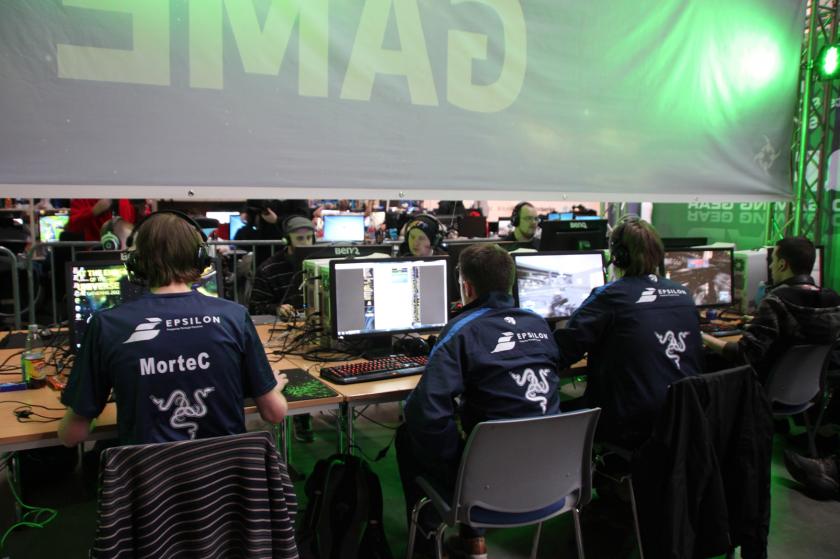 The first game tournaments are here

There will be lots of games and fun at TG13. Find out which game tournaments YOU can compete in.
Game
Text by Remy BredesenFeb 26, 2013
Tweet
New this year is our focus on participation and that's why we have decided to hold competitions and tournaments in more games than previous years. At the same time, we have chosen to make all tournaments BYOC (Bring Your Own Computer). This means that all our tournaments will be played out on the participants' own computers.

This year's list contains games that will be played in both regular modes and modes that are not usually played in tournaments. For example, we have chosen to hold a 2 vs 2 tournament in StarCraft 2, something that's been requested by several people in previous years but is often not prioritized due to the more common 1 vs 1 setting.


We are aiming to break our records for the number of participants in the game tournaments this year. Thus there will be no upper limit for how many can register for each tournament. We hope that you want to help us break these records and join us in as many of the tournaments as possible.

Also new this year is the tournaments arranged by our participants. We announced this earlier here and so far we have chosen two applicants that have shown us a very good setup and plan for its execution. These are:

More information about this years game tournaments will be posted on www.gathering.org as soon as they become available. To keep updated please also visit the game subpages.

UiO
Proud collaborators
Name:The Gathering 2013 Description: There will be lots of games and fun at TG13. Find out which game tournaments YOU can compete in. 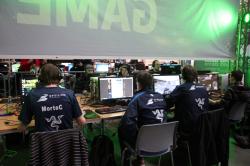