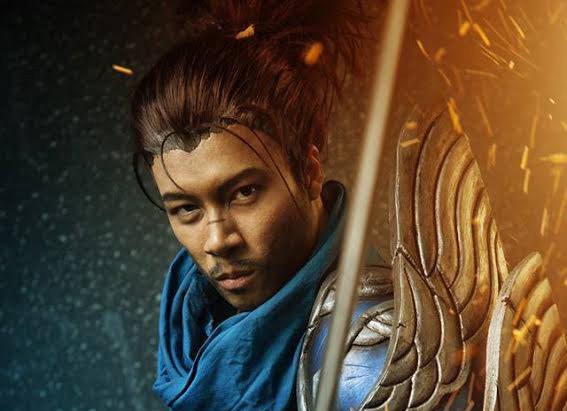 Our first cosplay guest and judge is the prop maker and 3D artist from Bergen, Norway: Wirat aka Yoshplay! He is a dedicated cosplayer who is very much into prop making and who loves to combine that with his background in 3D and 3D printing, which is also his everyday work. Aside from that, he's been bringing his cosplays and props to many conventions in Norway, as well on big international cons, where he's gotten wide recognition for his detailed work. He was also featured in an official promotional video from Riot Games on their popular game "League of Legends" in 2014. Yoshplay will be cosplaying throughout The Gathering, so be sure to check him out. He will also be a judge in our cosplay competition that will be held on Friday the 3rd of April!

Check out Yoshplay and his many cosplays and props on Facebook

We also have our own cosplay group on Facebook for more cosplay social fun!