Pegboard Nerds kicked off The Gathering. After the show, they hung out with the fans.

We met two huge fans that were waiting for Pegboard Nerds. We asked them what they thought about the show.

The concert was fantastic, said Lars Aurland. But this was also an unforgettable concert, said a happy Marius Sagen.

The opening show was incredible. People were gathered around the stage to see Pegboard Nerds perform. This is the 20th year The Gathering is held in Hamar Olympic Hall, and the Event:Organizer Guro Faller thought it was an amazing opening show to celebrate 20 years in Hamar.

- It was fantastic to see all the participants gather around the stage to see the stage and celebrate that the lights were turned off, which is a tradition at TG.

Everyone wanted to see Pegboard Nerds kick off The Gathering. All participants tried to get in front of the stage, but it was not enough space for everyone so people saw the show from the tribune.

- It gave me the chills when I saw so many gather around in the venue to celebrate the opening of show of the 20th year in Hamar Olympic Hall. Said Guro.

After the concert it was time for some q&a in the CreativeLounge with Pegboard Nerds. A lot of participants gathered around the lounge to still their questions to the artist. «Why do you have a pixel heart in your logo?» was one of the interesting questions.

Pegboard Nerds was giving out good tips to how the participants can make good music.

- Keep going and don’t give up. You learn by failing, said Michael.

- You need an good idea and just do that over an over again. It takes time, but it worth it, smiles Alexander.

The two huge fans Lars and Marius thought it was great to meet their idols and it’s not the last time we gonna see them perform on a stage. 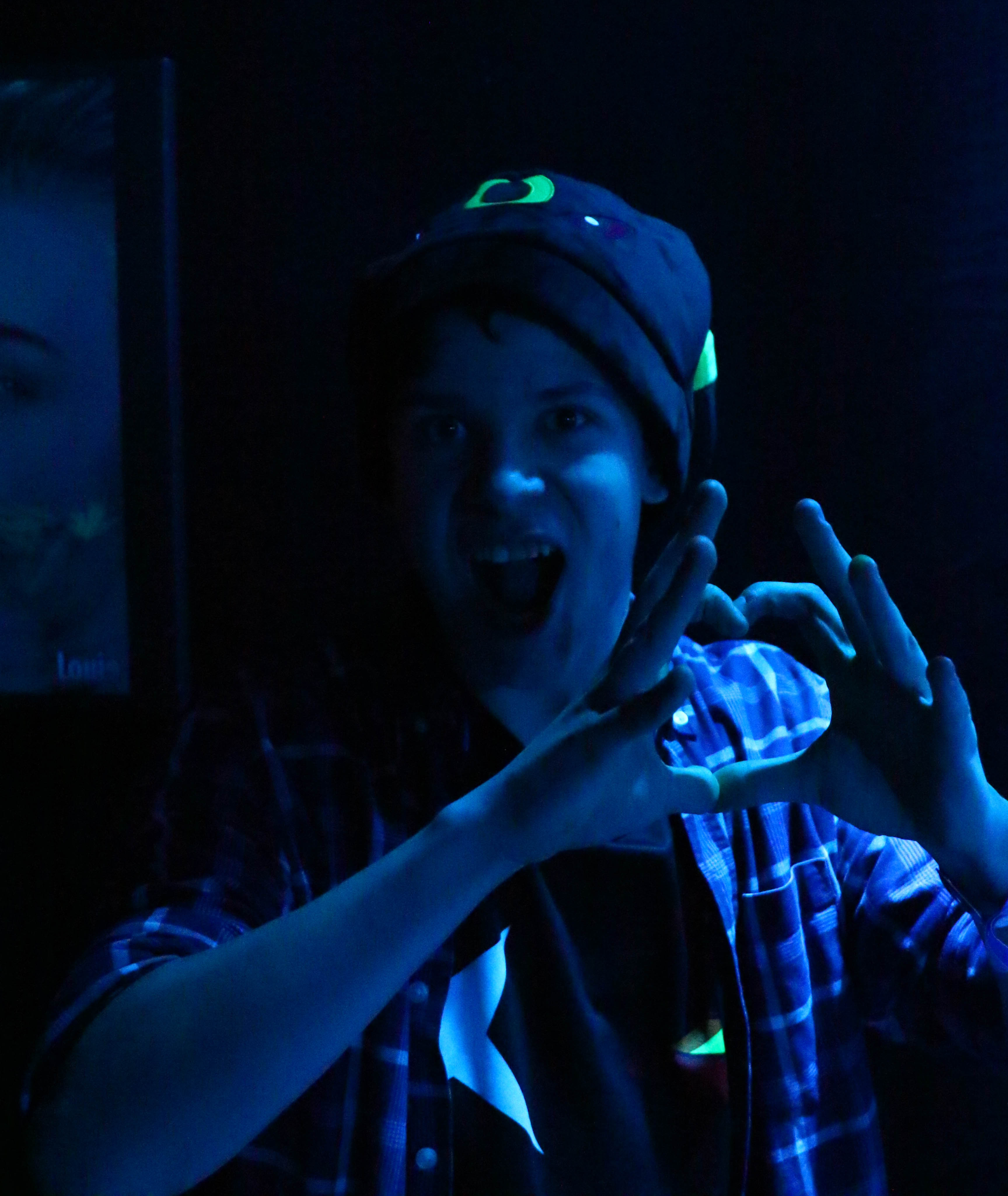 The concert was fantastic! I am a huge fan and all in all was this concert unforgettable. 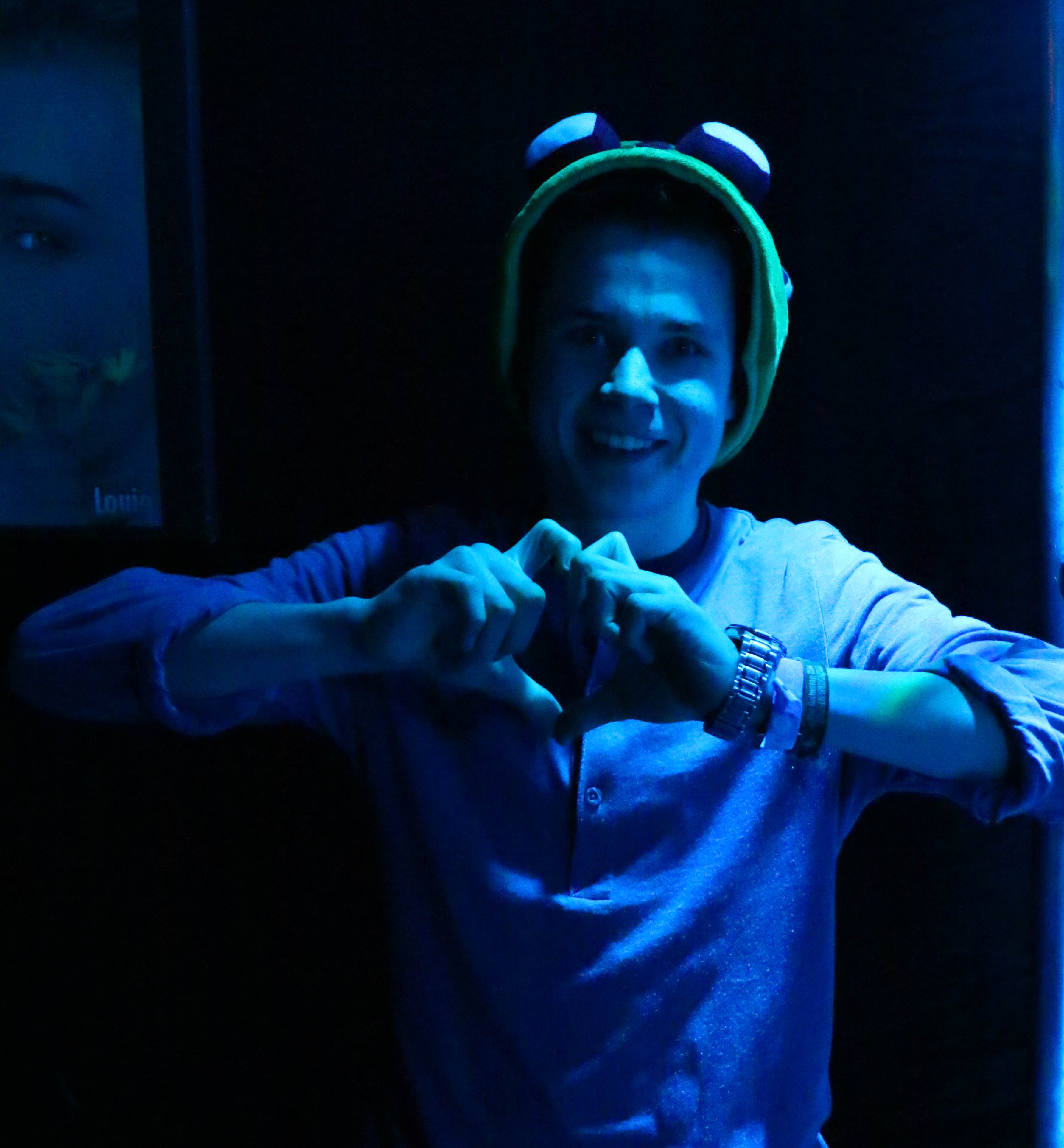 It was an unforgettable concert! This was the first time I saw them, and it will be more in the future. An fantastic concert.